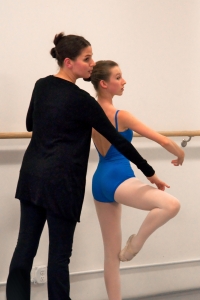 Jackie started her ballet training at the age of 7 in Central NY where she was born and raised. After advancing through the R.A.D. Method under the directon of Delia Foley, she studied on scholarships at various schools including Chicago City Ballet, The Bolshoi in Vail, CO, The New York City Ballet at NYSSA and BalletMet, training under such notable professional Master Teachers as Homer Hans Bryant, David Howard, Maria and Marjorie Tallchief, Allegra Kent, John White, Raymond Lukens, Franco De Vita and Darla Hoover.

From 1993-1997, Jackie danced under contract with The Pennsylvania Academy of Ballet Society and soon thereafter made her debut as a choreographer and Ballet Mistress for PABS. Jackie is certified by John White of  The Pennsylvania Academy of Ballet to teach The Vaganova Method. She has taught in NY, NH, VT and PA. With over 350 original pieces and several original Ballets. Jackie continues to choreograph and create new work for WRBA.

In the summer of 2009, Jackie joined ranks with some of the world’s most recognized and educated classical ballet instructors and earned her certification as an ABT Certified Teacher. Jackie has successfully completed the American Ballet Theatre Teacher Training Intensive in Primary through Level 7 of the ABT National Training Curriculum.
In the summer of 2019, Jackie completed Marcia Dale Weary’s Teaching Syllabus at Central Pennsylvania Youth Ballet. She brings to the Upper Valley the opportunity to provide dance students with a rich, deep, pristine knowledge of classical ballet technique and the ability to adapt to all styles and techniques of dance. Jackie is currently working on opening Junction Dance Boutique, a specialized boutique catering to all types of dancers and yogis in the Upper Valley. JDB will open the late fall 2021. 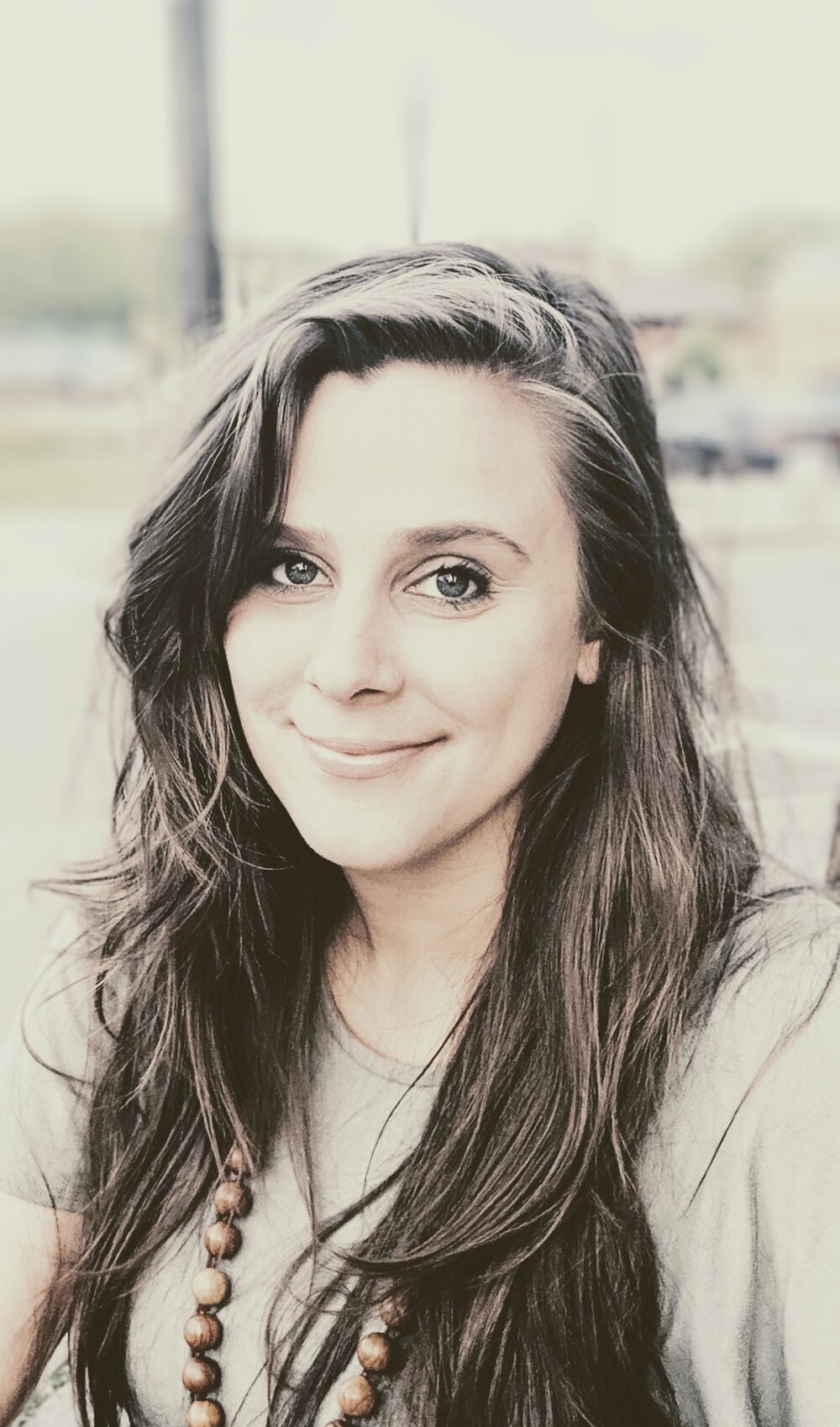 Growing up outside of Boston, Victoria trained in gymnastics and classical ballet from the age of three. In her teen years, she pursued athletics and was awarded All-State in NH softball (2008). Victoria majored in English at the University of New Hampshire and pursued performance arts in acting, musical theatre, and dance. She joined the UNH Ballet Company and performed in the Argentinian Tango Ballet (2012). Post-grad, Victoria danced with Northeastern Ballet Theatre under director and former Boston Ballet prima-ballerina Edra Toth, performing various roles in the The Nutcracker, Beauty and the Beast, Le Corsaire, and Coppélia. She then joined NBT staff as a ballet instructor in 2015, teaching Pre-Ballet, Ballet I, Ballet II, Intermediate Adult Classes, Intermediate Summer Intensives, and NBT’s Prince & Princess Camps.

After completing her graduate studies at the University of New Hampshire with an MFA in Creative Nonfiction, Victoria and her husband Scott moved to the Upper Valley in the fall of 2018. The past two years, she taught English to junior and senior high schoolers in Quechee, Vermont. She recently returned from the Vermont Studio Center, where she was a writer in residence. Her work has been published in nationally acclaimed literary journals, and she is currently revising a book inspired by the unique life lessons she continues to learn from dancing and teaching ballet. She strives to pass on these lessons to her students that they also might experience the freedom that comes from hard work, creative risk, authentic expression, and the narrative power of movement. 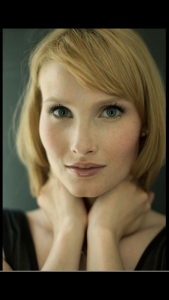 Danae grew up in Colorado where she received the majority of her training in classical ballet under the direction of Fernando Schaffenburg. In addition to her training as a ballerina, Danaestudied jazz dance, musical theater, vocal music, and piano. As a teenager, she attended multiple dance and theatre summer intensive programs including the American Ballet Theatre and Broadway Artist’s Alliance in New York City. During her time at college, Danae studied nursing on a full scholarship, and she continued to pursue her passion for the performing arts by singing with the Concert Choir and Chamber Choir ensembles at Colorado State University-Pueblo and taught ballet and jazz at local dance studios. As a young adult, Danae sang and danced with semi-professional companies including The Musical Notesin Pueblo, CO and Performance Now Theatre Company in Denver, CO. After college, Danae took some time away from her nursing career to work as a performer portraying various roles at Walt Disney World in Orlando.
Danae is currently working as a Registered Nurse at Dartmouth College and is pursuing a Master’s of Science in Nursing at Southern New Hampshire University. In her free time, Danae sings as a member of the Valley Chords, a Sweet Adeline’s certified women’s barbershop group. She is excited to share herpassion for dance and the enrichment that the performing arts has brought to her with the students at WRBA.

Jackie has not only taught me ballet but also to do my best and try my hardest. I look forward to going to ballet classes every week. I also enjoy that at least once a year we have a performance. I think that helps me become a more confident dancer. I hope to dance with Jackie for many years. She is a fabulous teacher!

Jackie is a wonderful and inspiring teacher and I really look forward to the classes each week. Learning something new is important to me, and not only do I learn at WRBA, I have a lot of fun too.

Your students are fortunate that they have an enthusiastic and educated teacher that STAYS involved in what's current and safe for them!

It has been a privilege having Jackie as a teacher over the years, not only for myself, but also for anyone else who has ever experienced one of her classes. She is a great teacher, and I always look forward to my next lesson with her, whether it's next week, a few months from now, or even next year!